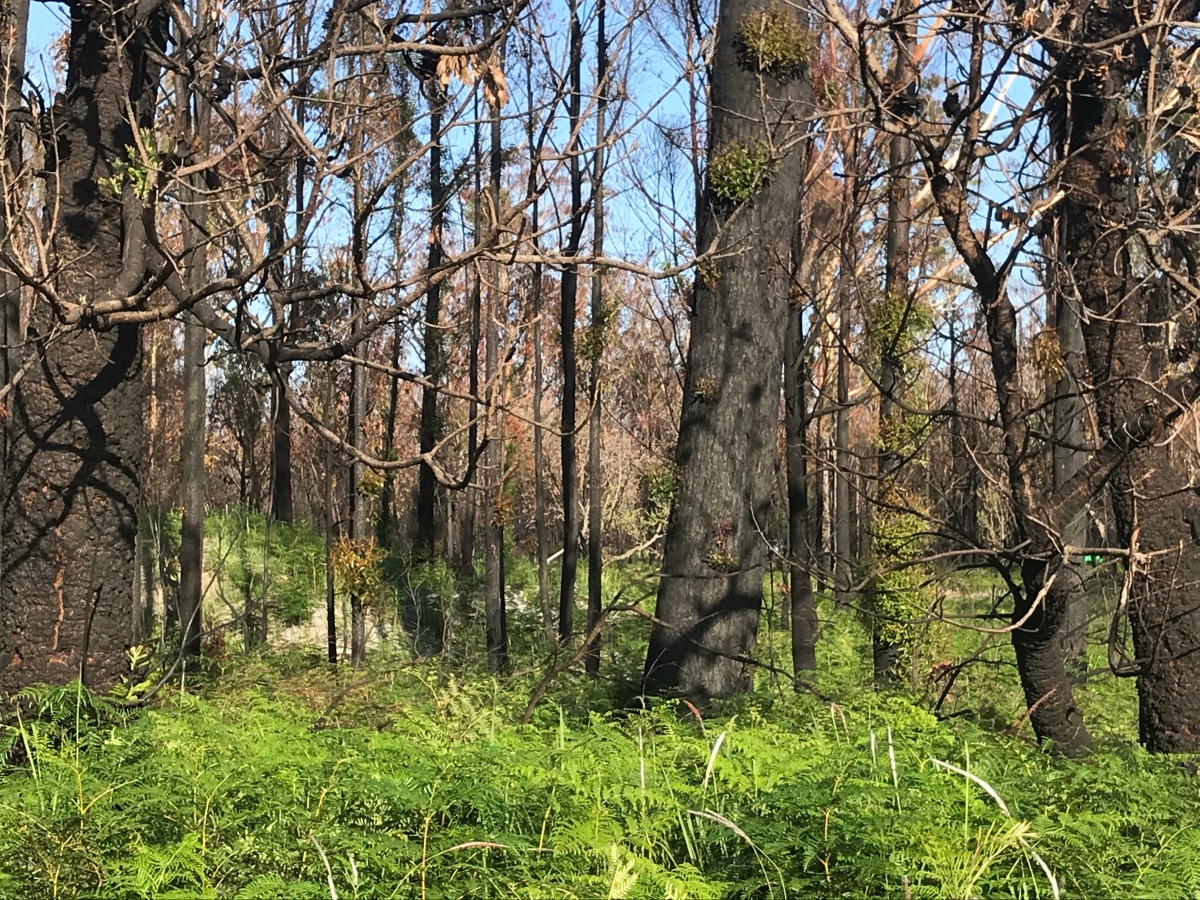 Like many writers/authors, I am a member of a writing group – the Eurobodalla Fellowship of Australian Writers. There are two groups; one meets during the day and the other at night. The two groups have similar ideals but work toward them in different ways.

Our evening group is made up of a different demographic due to the fact that people who work are able to come. We have teachers, a doctor, a psychologist, a psychiatric nurse, a retired IT manager and trance medium/health advocate and property owners. It makes for very interesting discussions.

Our meeting last night started out as any other, with critiques of short stories or chapters of books that were sent to participants a fortnight before the meeting. But instead of the agenda topics that were to be discussed after, and, as many local groups have found, the bushfires became a topic because one story focussed on survival when faced with difficult health issues.

Over the course of the hour and a half that followed, we heard stories from parents with children watching as the fires decended while they stood helpless on a beach, listened to those with damage to property and those with asthma who spent weeks simply trying to breath. Others who found that not having any way out was scary, tales from those with family and close friends working on the firefront and the feelings of survivors guilt.

Yet as the evening wore on, funny stories began to emerge and we let go of the sadness and giggled and laughed. It was very healthy really.

As a result the group decided to put together a novella with bushfire tales – ones with optimistic outlooks despite the fear and destruction. Bushfires and Vegemite Sandwiches will come together over the next few months under the Secret Society of Words Publishing banner. It is intended to be both cathartic and a record of experiences during the “lost summer.”

Today it is raining – good solid rain. As the picture above shows, two moths after the devastation, at least the bush is beginning to come back. Birds are squablling over territory and some bugs are around. But it will take a long time for the wildlife to reestablish. The rain and regrowth will help.

C. M. Sheely began life in the cold climes of Europe, emigrated to sunny Australia at an early age, spent time in the Royal Australian Navy, worked all over Australia and South-East Asia as a construction project manager, travelled around the world and ended up as an IT geek in Canberra. She and husband Michael finally settled down in paradise on the South Coast of NSW and for Cat, semi-retirement. She still gets a buzz from teaching Project Management and PM-ing IT projects. Otherwise she spends time writing and working with the Eurobodalla Fellowship of Australian Writers Evening Group on writing, editing and e-publishing their collective efforts in the form of novellas. Cat’s had seven short stories published as well as several professional articles. View all posts by C.M. Sheely

3 thoughts on “When Writers Get Together”