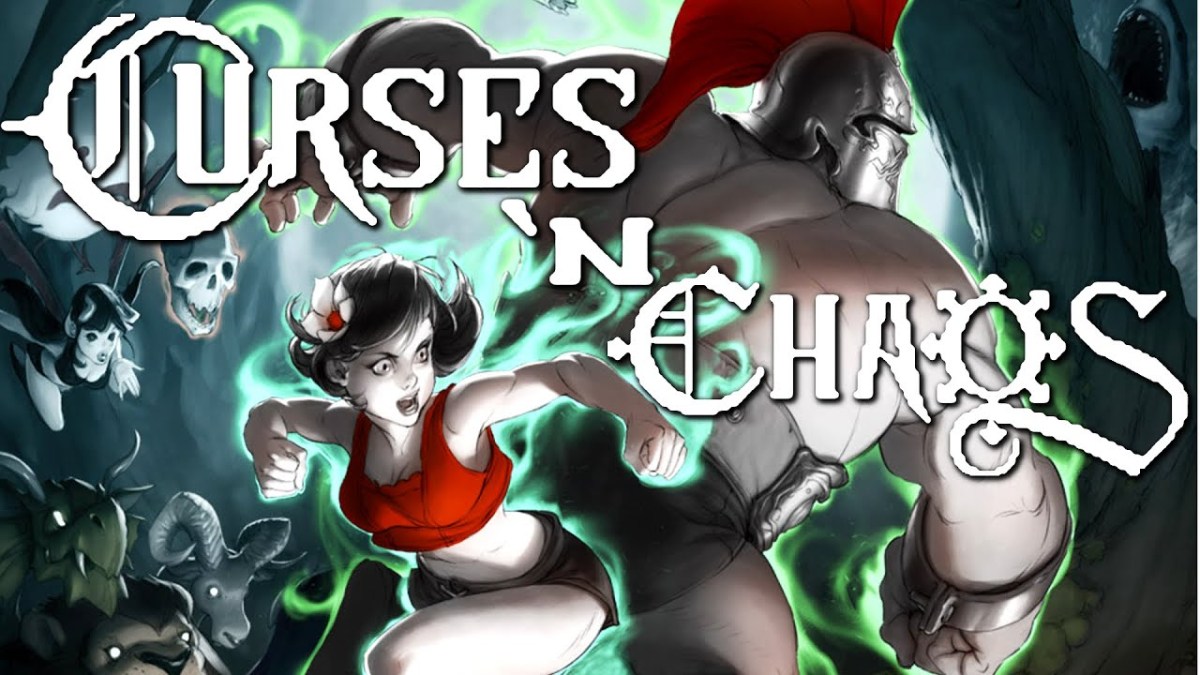 When life takes a turn for the difficult, I’ve often heard people say, “I must have been cursed.” Of course, modern society doesn’t really believe in curses unless it is a verbal spray of nasty language. That said, I recall my mother often saying that the old curse, “May you live in interesting times,” did seem to have some validity.

Everyone can see that on the surface this might be a nice thing to say to someone. We deem ‘interesting’ as a good thing. Yet this curse intends anything but ‘nice.’ And so, I currently believe we are living through those ‘interesting times.’

I started this blog bemoaning the bushfires and what had happened to our little corner of the world. Then I watched as floods wreaked havoc to places around New South Wales. We’d already spent years in drought, on water restrictions and now various places had an over-abundance of water.

Add to that, we are now having to come to terms with Covid-19 and what that means. And I am not alone in thinking it’s only the beginning of a much worse situation. Yet, speaking to friends, aquaintances and just people around in the shops when looking at empty toilet paper shelves, there seems to still be a modicum of hope.

Each day I read the online news from feeds I’m pretty sure will give me the up to date correct facts (these can be hard to find). I’ve stopped watching television news. The tiny sounds bites give sensationalism and little to none of what you need to know. Don’t even mention politicians.

Our area of the South Coast of NSW, the Eurobodalla Shire, has suffered economic downturn due to the fires. Just as people and tourists were coming back we are asked to self-isolate. We have the highest percentage of people over 60 in NSW, the lowest ratio of children at school and 48% of what’s left in the workforce are casual workers. This new threat is going to hit hard.

The thing I’ve noticed so far is that everyone is talking about the craziness of the toilet paper debacle but few are actually thinking about the impact on themselves. I think we are all trying NOT to think about if the virus hits any of us over 60’s. The pared down Health System that successive Liberal governments have managed is in no shape to deal with us if things get bad. There are simply not enough ventilators so triage is going to be the young first.

It’s starting to feel like times in my youth when I still lived in the after-math of war-torn Europe – no real health services, rationing, limited travel – sound familiar? At least the 50’s and 60’s in Australia taught me that you don’t need luxurious toilet paper nor ready made foods. As someone mentioned in a meme recently, Mr Murdoch and his press provide plenty of reserves for the former – just cut into little squares – and Australia has plenty of fresh food to replace the latter. One can always start a garden.

Unfortunately, no-one can quickly up-scale the health systems. Nor, with the current government, does it look like they will help those most in need – those on government pensions/job start. Also those with no jobs or those who work several part-time jobs will find it difficult as they are likely to be the first to be let go. Big business doesn’t care and small business can’t survive keeping on employees when there is no work.

Oh where is the social welfare system when it’s really needed. Oh yeah, sold off to private industry and dismantled *head slap*.

On a brighter note as I sign off, at least relatives and friends are staying positive. We will have to just battle on for ourselves and again become the “Little Aussie Battlers” – no matter our country of origin.

May interesting times please become less interesting and more predictable – I for one don’t mind a bit of chaos, but this is just a little too much thanks :-(.