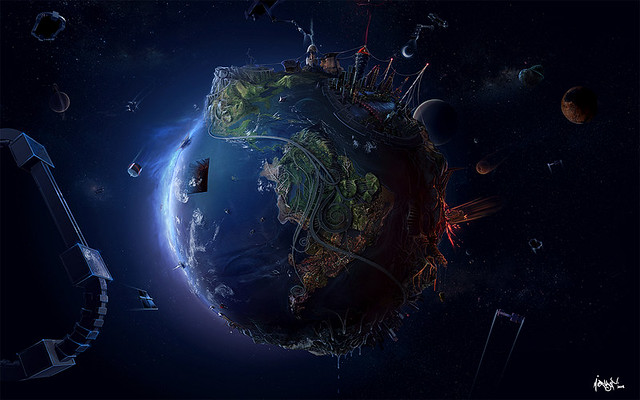 It’s official, the world has turned upside down.

I’m a baby boomer. Over my lifetime I have often pondered how lucky I’ve been. History has always facinated me and I tend to look back at previous era’s and identify the living conditions – some good but more often less than I’ve become used to – city fires always a threat, plagues and simple colds that could kill. I’ve seen articles by an academic suggesting Shakespear wrote King Lear while self-isolating from the plague. There was cholera and disentry from water and food contamination and tetanus etc etc. Most of these are unknown by 1st world countries like Australia during my lifetime.

As a child in Europe I survived chicken pox, whooping cough, both types of measled before the age of five. When I arrived in Australia I was unlucky enough to catch viral meningitis. My Dad managed to save me by lugging huge ice block from the factory three streets away and chipping them in the bath tub. Then he would carry me into it and keep my temperature down. It took three days. I survived with no brain damage (although some might dispute that *chuckle*)

In a mere sixty years, better science and health care, antibiotics and, most importantly, vaccinations, could and have kept children safe from many of those diseases. Colds and other upper respiratory infections are common and we live with them. Influenza is around but with vaccinations is generally of mild concern only.

We have been lucky. Up until now.

It is significant how much we feel protected in that, even this morning, people were still socialising – kids swimming and adults having coffee. Most managed a bit of distance but not the 1.5 – 2 meters recommended. The shop provided hand sanitiser and I noted excellent cleanliness. Still, with no cases locally identified yet, I think it is a false safety. I stayed the required distance, smiled and used the sanitiser. I felt a bit out of place doing that.

But all this talk of keeping safe set off a few memories from childhood; things long burried. As an only child I had several friends in the street I played with often. Everytime any one of us got sick, I clearly remember my mother keeping me at home and making time to play with me. In hindsight, most kids were also kept home as these illnesses spread like wildfire. Mum, who worked and had to take leave, kept me entertained while I was infectious, until I was free of symptoms. I learned basic knitting and crochet skills by the age of five and could play a mean game of 7’s – a canasta type of card game.

We didn’t have television but we did listen to the radio. Otherwise it was what you could manufacture for fun yourself. Building blocks, dolls, reading and story telling all were exciting things to do. I was allowed to help cook (peel potato’s and carrots), help wring the washing (no machines then). I had my own broom and dust pan and would help Mum clean. Can’t imagine now why I found that so much fun, but I did.

And I remember seeing several childhood friends who’d died from various diseases. Everyone, including children, went to a viewing before the funeral. Death was part of life. It stood me in good stead all these years.

It’s so different now. I understood at an early age that life was fleeting. I worry at how my grandchildren are going to cope as they rarely have anything to do with death – it’s kept from them for it might frighten them. They suffer from glue ear and have to have grommets put in under anesthetic but they don’t see friends die from illness – most have been vaccinated. Of course, I’m not saying that’s a bad thing. It’s just different. But I don’t know how they will cope. All I can say is that children understand more than parents think they will. The truth is always best. Kids worry if they feel they’re being lied to but if you give them the facts – even 3-4 year olds will understand.

So the world has turned. A nasty virus is on it’s way to very many of us. Most of us will survive – some of us won’t.

Despite all the above, I count myself lucky to have lived for so many years in peace and safety. That I have a wonderful family who now have to come to terms with this virus and all it entails is saddening.

And then I get a telephone call from my daughter, an email from close friends and a request for a Skype chat from another friend. We can stay in contact so much better now. Isolation is only physical – unlike when I was small because it meant no contact whatsoever for Mum and me – with the exception of Dad of course. And they had already been throught the illnesses and had immunity.

Despite everything, I’m still feeling lucky. Even though the world has gone a little crazy.

C. M. Sheely began life in the cold climes of Europe, emigrated to sunny Australia at an early age, spent time in the Royal Australian Navy, worked all over Australia and South-East Asia as a construction project manager, travelled around the world and ended up as an IT geek in Canberra. She and husband Michael finally settled down in paradise on the South Coast of NSW and for Cat, semi-retirement. She still gets a buzz from teaching Project Management and PM-ing IT projects. Otherwise she spends time writing and working with the Eurobodalla Fellowship of Australian Writers Evening Group on writing, editing and e-publishing their collective efforts in the form of novellas. Cat’s had seven short stories published as well as several professional articles. View all posts by C.M. Sheely